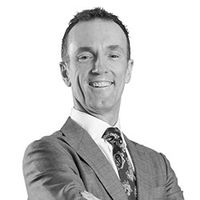 And that's fair enough, as one needs to be all three of that "holy" trinity to understand what the Budget might be trying to achieve and, importantly, whether the Government can achieve it.

While the framework is fuelled by economic data, the focus & outcome is invariably political.

We've consistently called for fundamental tax reform (and continue to do so) but the Budget is rarely the place to witness that (sad but true...).  Rather than take the opportunity to ensure that we have the best tax system, tax policy is used as an instrument to achieve other political ends and as a means of balancing the books.

So what will Budget 2017 hold in store?  From what has been reported:

Lots of politics and use of the tax system to deliver the agenda.  Let's hope there's a clear plan in there that will stimulate growth - and is backable by the Senate minorities, business and the wider community.

Mr Morrison said the focus of the budget would be consumers struggling with the cost of living in an era of low wage growth and getting a better deal from banks was part of that. "One of the things we want to see achieved ... is improved competitiveness in the banking system to ensure than banking customers get the best deal," he said. The government has already either confirmed, or all but confirmed, a big focus in education through its $18.6 billion, 10-year boost to school funding, a reversal of Medicare cuts in the form of frozen rebates to doctors, and a big spending program on infrastructure, most of which will involve accruing so-called "good debt". Many of the measures will involve increased spending but Mr Morrison made no apology for the deliberate focus of everyday people. 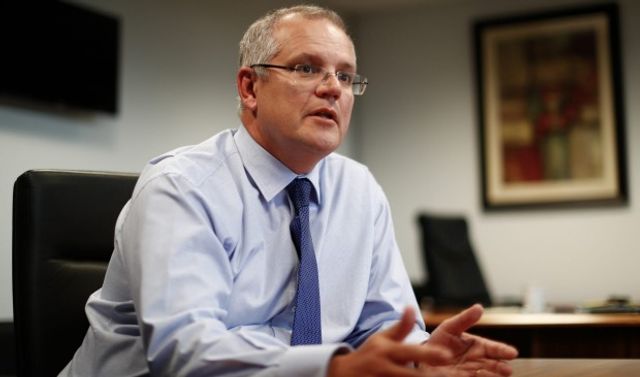 For plans and pricing, please contact our sales team at sales@passle.net

Sorry, you don't have permission to repost or create posts.

Your repost is currently a draft. Review your repost and request approval.

Sorry - this is not an option. This post already exists in the Passle you have selected.

Try reposting to another Passle.